They say your first kiss should be earned.

Mine was stolen by a devil in a masquerade mask under the black Chicago sky.

They say the vows you take on your wedding day are sacred.

Mine were broken before we left church.

They say your heart only beats for one man.

Mine split and bled for two rivals who fought for it until the bitter end.

I was promised to Angelo Bandini, the heir to one of the most powerful families in the Chicago Outfit.

Then taken by Senator Wolfe Keaton, who held my father’s sins over his head to force me into marriage.

They say that all great love stories have a happy ending.

I, Francesca Rossi, found myself erasing and rewriting mine until the very last chapter.

And somewhere between these two men, I had to find my forever.

Right now The Kiss Thief is on sale for only 99 cents! I absolutely LOVED this book – it’s one of my all time favorites, you’ve gotta grab this amazing deal while it lasts!


Did you see Wolfe’s Love Note last year? I loooove this man!


Does it get any better than Wolfe? 😉

END_OF_DOCUMENT_TOKEN_TO_BE_REPLACED

For the first time in her life, Ireland Mills is happy with her body. No more fad diets, no more hiding from every camera in the room, no more low self-esteem. She’d rather be alone than with someone who’ll only love her if she’s skinny.

Caleb Carpenter and Ben Weber are everything Ireland and the Kansas Chamber of Commerce dreamed of when conceptualizing the “Real Kansas” promotional campaign. They’re handsome, young, educated, and totally dedicated to their small prairie town.

When Ireland’s Prius gets stuck on a Kansas dirt road and a massive storm rips through town, she’s left stranded with nowhere to turn but to Caleb and Ben. These two hunky country boys are impossible to ignore, but could they ever be interested in her as well?

Caleb and Ben are more than interested…and they’re willing to share. After their first night together, they know this has to be more than a one-time thing. They need to make her theirs forever. But can they convince Ireland they love her, curves and all?

Misadventures is a romantic series of spicy standalone novels, each written or co-written by some of the best names in romance. The stories are scandalous, refreshing, and, of course, incredibly sexy. They’re the perfect bedside read, a ‘quick blush’ for the reader who loves a page-turning romance.

Ben has a VERY special Love Note email for his loves…and it’s AH-mazing!!!

END_OF_DOCUMENT_TOKEN_TO_BE_REPLACED

Title: A Favor for a Favor (All In Series Book #2)
Author: Helena Hunting
Genre: Contemporary Romance

From the New York Times bestselling author of Pucked and A Lie for a Lie, a new stand-alone romance about trading favors, battling wills, and winning love.

When I joined Seattle’s NHL expansion team, I thought it was the start of something great. But nothing ever goes the way you expect. Take my introduction to my new neighbor. She came rolling in on the hot mess express at midnight, making a racket while she tried to get into my team captain’s apartment. Did I mention that he’s married to a woman who definitely was not her?

Imagine my surprise when I end up with an injury that has me out of the game for weeks, and she’s the one to offer to help me. I should probably add that she’s not the captain’s mistress. She’s his sexy, pastel-haired younger sister.

So we come up with an arrangement: she rehabs me so that I can get back on the ice sooner, and she can add a professional athlete that isn’t her brother to her client list. Seems simple enough. As long as I can keep my hands to myself and my hormones in check.

I love the All In Series SO much! Check out the other books.

Title: A Life for a Lie (All In Series Book #1)
Author: Helena Hunting
Genre: Contemporary Romance

Sometimes I need an escape from the demands, the puck bunnies, and the notoriety that come with being an NHL team captain. I just want to be a normal guy for a few weeks. So when I leave Chicago for some peace and quiet, the last thing I expect is for a gorgeous woman to literally fall into my lap on a flight to Alaska. Even better, she has absolutely no idea who I am.

Lainey is the perfect escape from my life. My plan for seclusion becomes a monthlong sex fest punctuated with domestic bliss. But it ends just as abruptly as it began. When I’m called away on a family emergency, I realize too late that I have no way to contact Lainey.

A year later, a chance encounter throws Lainey and me together again. But I still have a lie hanging over my head, and Lainey’s keeping secrets of her own. With more than lust at stake, the truth may be our game changer.

Title: A Secret for a Secret (All In Series Book #3)
Author: Helena Hunting
Release Date: May 12, 2020
Genre: Contemporary Romance

My name is Ryan Kingston, and I’m a rule follower. I’ve never been in a fistfight. I always obey the speed limit. I don’t get drunk, and I definitely don’t pick up random women at bars.

Except the night I found out that my whole existence has been a lie.

I got drunk. And picked up a stranger.

Her name was Queenie, and she was everything I’m not: reckless, impulsive, and chaotic. We did shots and traded secrets. And ended up naked at my place.

She left me a thank-you note in the morning and her panties as a parting gift. But no way to contact her.

Six weeks later I’m sitting in the first official team meeting of the season, and there she is. I neglected to mention that I’m the goalie for Seattle’s NHL team.

And Queenie? Turns out she’s the general manager’s daughter.

I love how much Bishop loves Stevie!

END_OF_DOCUMENT_TOKEN_TO_BE_REPLACED

Would you tell your husband everything?

The forbidden images that slink into your mind in your most vulnerable moments?

I shouldn’t have. I hesitated to. But I did.

And my husband? He gave them all to me.

Some sexual actions have consequences…

We thought we could branch outside of the norm. Explore my sexual fantasies. Dip our toes in a kinky pond just to see how it felt.

But you can’t have sex with your husband’s best friend in front of him without consequences. Ripples in the pond. A subtle shifting of events and feelings and triggers that will eventually affect every core molecule of your marriage. Your friendships. Your life.

Once I knelt down between the two of them, everything changed. And now, I’m faced with wading in deeper or drying off my pink manicured toes and trying to pretend it never happened.

They say that three is a crowd, but what about four?

*Twisted Marriage is the sequel to Filthy Vows and the final book in the duet.* 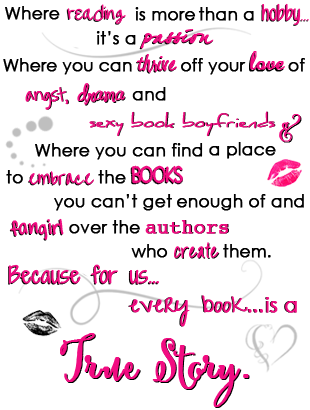 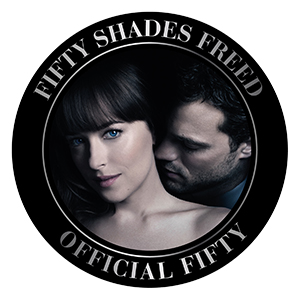 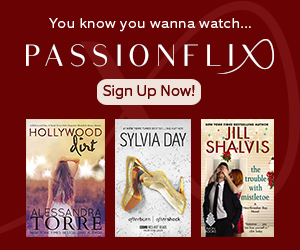 Can you pull off this amount of sass while still l

Love my #topnine2019 😍 Great memories and all m

Dinner with my loves 😍

Happy Thanksgiving from the Jones-Maurer-Stothert

Unbreak Me
by Lexi Ryan
tagged: angsty-romance and currently-reading

The Light in the Wound
by Christine Brae
tagged: arc-given-to-blog-for-honest-review, angsty-romance, and currently-...

On Every Street
by Karina Halle
tagged: angsty-romance, dying-to-get-my-hands-on, and currently-reading 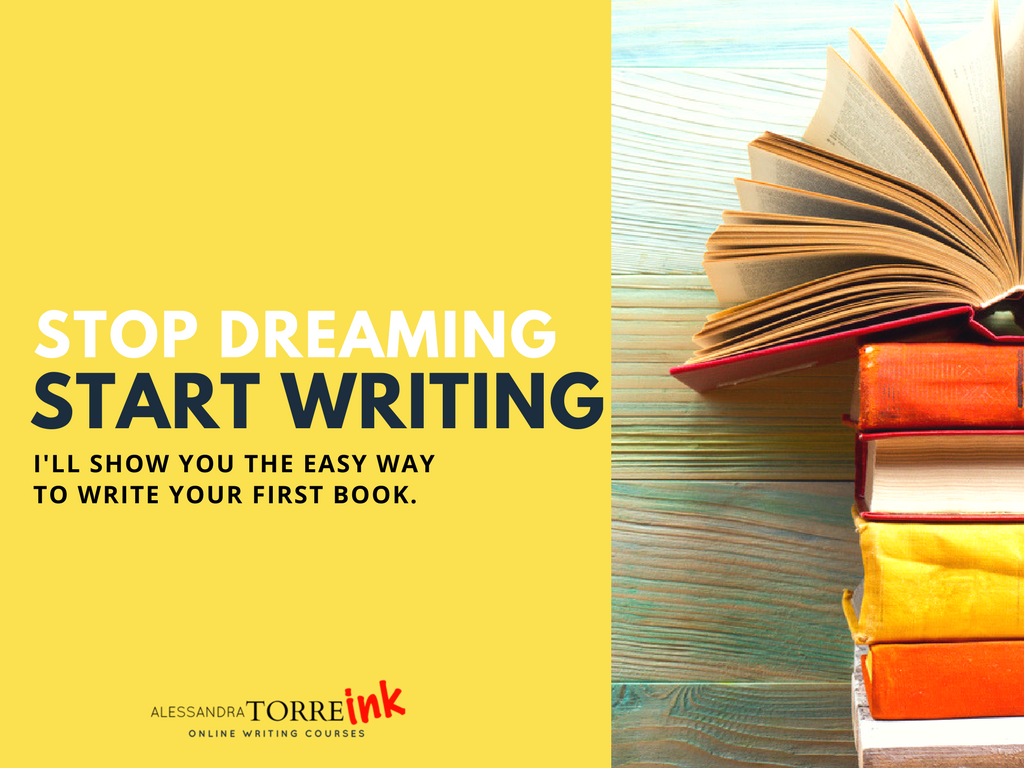 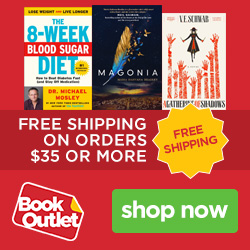